Chloe has always been a very active person. From a young age, she was involved in Dance, Gymnastics, and Tennis. Later becoming more competitive in Rhymic Gymnastics.

At 10, she discovered her love of singing and quickly moved her main focus to music whilst keeping up with dancing and tennis in her spare time. After graduating from St Hilda’s she started studying at WAAPA  (Western Australian Academy of Performing Arts) doing a Bachelor of Music in Classical Voice. The degree was very demanding on her voice but involved dance and acting classes, where Chloe found she gained a lot of confidence.

Chloe has worked at Motion lifestyle since opening 3 years ago. This role has involved a lot more physical work, discovering different studios around Perth, leading Chloe to meet with Elise at The Movement Society. Through Pilates, Chloe has seen changes in her body; physically and mentally, which made her want to explore Pilates even further. Her training has begun at Polestar Pilates (Cert IV in Pilates Matwork) to be completed mid-2018. Although she has only just started teaching, Chloe has found that her performance background has assisted her technique and ability to be present and confident in class

She is looking forward to expanding her Pilates knowledge and being apart of the MVMT team. 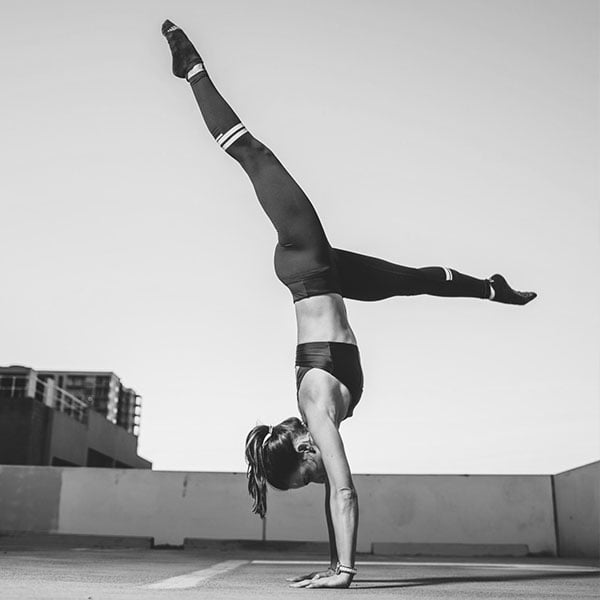 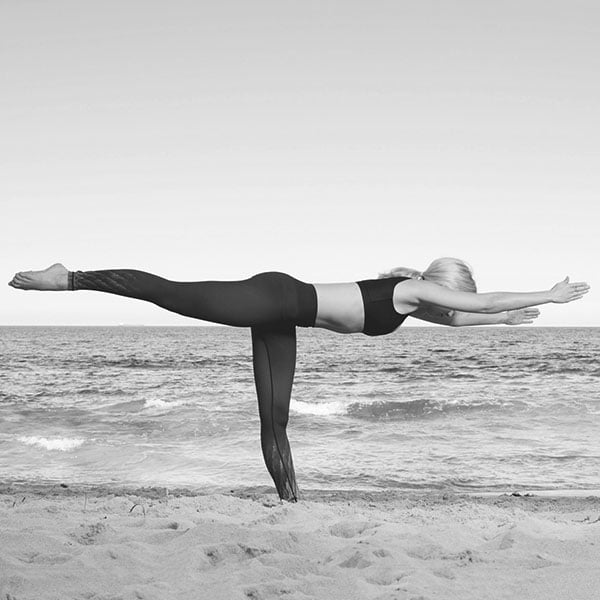